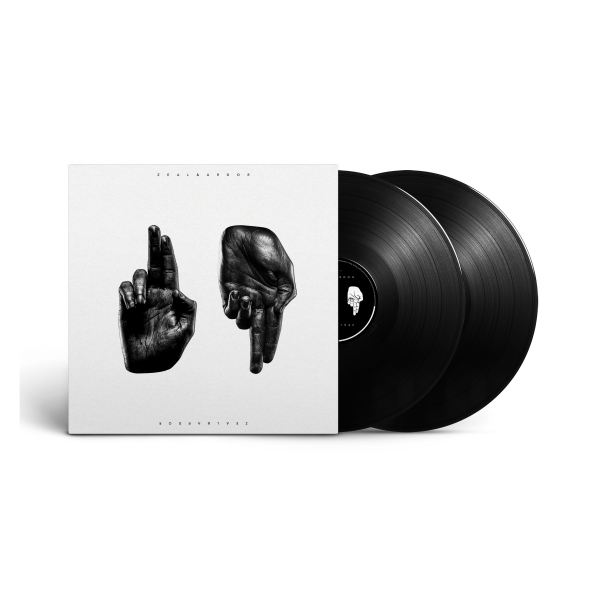 Hissing and seeping justifiable rage from every pore - yet not an unrelenting musical battering - the 14-track opus was recorded by Marc Obrist and Manuel Gagneux at Hutch Sounds and mixed/mastered by Will Putney at Graphic Nature Audio. All songs were written by the softly spoken, multi-lingual frontman Gagneux, with some German lyrics intermixed with the English.

Gagneux declares, "With the self-titled record, we have arrived at where I imagined this project should sound like. It’s the longest we’ve worked on a single record and I believe it shows. The most important thing for an album of ours to do, is transport you instantly into our mood, our world. Even though this might not be the one you might expect from us, this record certainly delivers on that front. We had time to hone in to what we think makes us interesting and what sounds we would like to explore through this we have found our home.

Feed the Machine
I Caught You
Church Burns